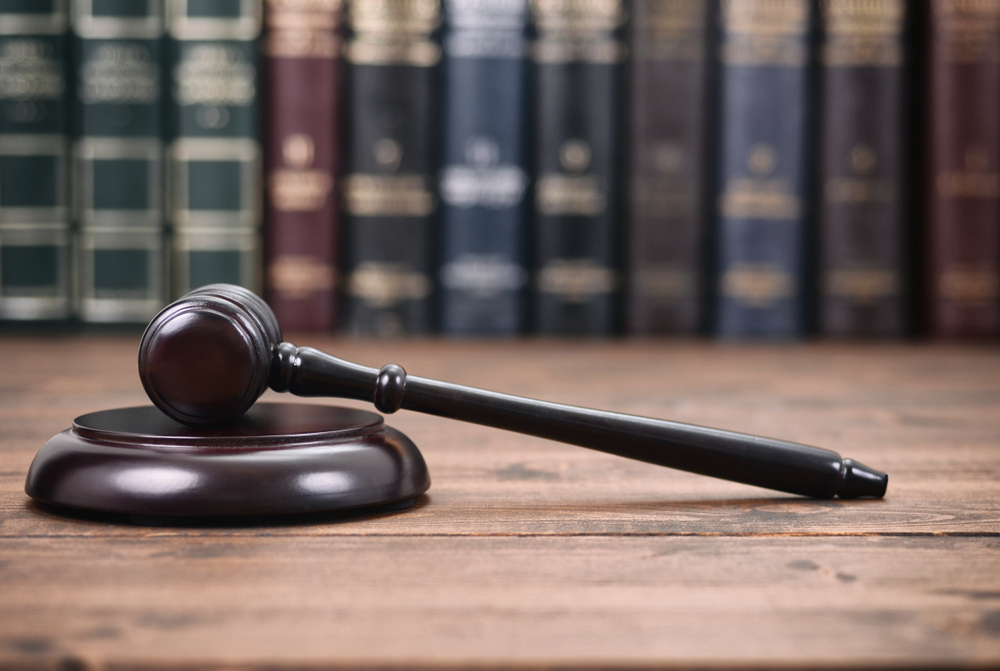 Where in the World is Kratom Legal?

The world of Kratom is a contentious one, at least as far as the authorities are concerned. With both the DEA and the FDA pushing for a total ban, purchasers of Kratom, along with many scientists and other experts, are extolling the virtues that most of us have known about all along, which is slowly but surely chipping away at the legislation.
But where does that leave us legally? Well, the legal status of Kratom is something of a postcode lottery, and even within a state which supports Kratom, there may be cities and towns which have banned it, making it a bit of a minefield in terms of what’s allowed and what’s not.

Within the United States, there are only six states which have a blanket ban on Kratom, which basically means that it is outlawed in any form – from importing, to using, to just having in your possession. However, with the vast majority of the country supporting the presence of Kratom, it must surely be just a matter of time before the lawmakers catch up.

The six states which categorically say ‘no’ to Kratom are:

While restrictive, this total ban does, at least, make things crystal clear. Not so with several other states which, although state law allows Kratom, have differing local laws:

• California – Kratom is legal everywhere bar San Diego.
• Colorado – also Kratom-friendly, unless you live in Denver, in which case it’s still illegal.
• Florida – apart from Sarasota County, the presence of Kratom is allowed.
• Illinois – anyone over the age of 18 can buy Kratom without fear of breaking the law, except in Jerseyville, where it is considered a controlled substance.
• Mississippi – with the exception of Union County & Columbus city, Kratom is perfectly legal in Mississippi.
• New Hampshire – Here, anyone over the age of 18 is legally allowed to buy Kratom.
• Tennessee – originally banned in 2017, that law was changed to allow Kratom purchases in anyone over the age of 21.

It’s worth – actually, it’s imperative – to check the local laws where you live or are visiting, because these laws change all the time, and you don’t want to fall foul of the law. On the flip side, you don’t want to miss out on any changes which mean you are free to burn Kratom in places which previously outlawed it!

So Where Exactly IS Kratom Legal in the States?

Well, now we know the laws within the United States, what happens if you live in other corners of the world? Information can be hard to come by, but the following lists the countries’ laws as far as we know, and again it is imperative that you do your own research on the legalities of your location.

• Africa – Kratom is not well known in Africa, but from what we can gather it IS legal in South Africa, while the rest of Africa remains ambiguous.

• Asia – interestingly, the home of Kratom has some very different laws, and while it is legal in Israel, Japan, Malaysia, Myanmar, Singapore, South Korea, and Vietnam, in China the laws are hard to decipher. Hong Kong, though, has legalized Kratom. Thailand, where much of Kratom is grown, has ever-changing laws, but as it stands at the time of writing, Kratom is permitted for medicinal use, but remains a category 5 substance.

• Australia – there is a blanket ban on Kratom down under, and both possession and use are prohibited.

• Europe – in Denmark, Finland, Latvia, Lithuania, Poland, Romania, Russia, and Sweden, the use, possession,
selling, or buying of Kratom is illegal.

• New Zealand – slightly more lenient than Oz, New Zealanders are permitted to use Kratom with a prescription,
but it is otherwise banned.

• North America – some of the states have been covered above, but in Canada it is absolutely illegal to use
Kratom, whereas in the rest of North America it would seem to be perfectly legal.

As you can see, there are many places not covered by this list but as we get more information we will of course update it. In the meantime, it is essential that you check the local laws wherever you are, or wherever you’re going, because restrictions (or lack of them) vary wildly from place to place.