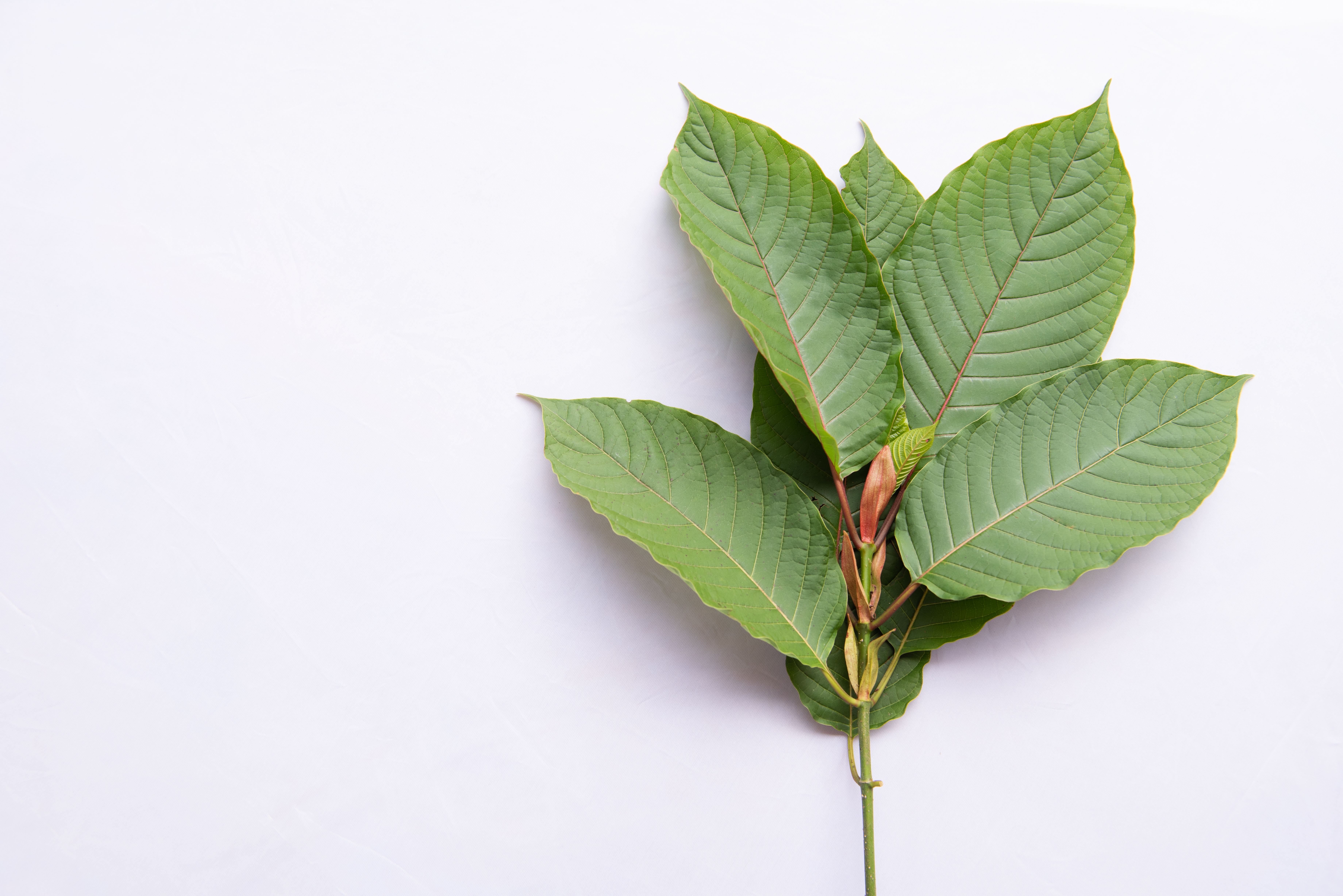 What You Should Know About Kratom

Still relatively new to the arena, Kratom is largely unheard of in some circles, which means that information can be scarce at best, and misleading at worst, which is why articles such as this one are so important – knowledge is power, and the more you know about Kratom, the better placed you will be, not only for yourself but also for those who don’t know anything at all about the plant.

Dating back thousands of years, the Kratom tree (or Mitragyna speciosa) grows prolifically in Southeast Asia – Malaysia, Papua New Guinea, and Thailand, for instance – and is related to the coffee family.

The first European to discover Kratom was a Dutch botanist called Pieter Korthals in 1831. After years of studying the plant, he gave it the name Mitragyna speciosa in 1839, although the name wasn’t finalized and classified until 1859 by George Haviland – a British surgeon – in 1859.

Kratom is an impressive tree which can reach heights of up to 80 feet, although it is more usual to find them standing at around 50 feet. Aesthetically there’s not much to distinguish it from other trees from the same region – even the leaves (which are the important part), look similar to others – that is, they are large and ovate (egg shaped) and taper to a pointed tip. These leaves feature up to 17 pairs of veins, which can be red, green, or white. However, there is an exception to the uniform shape of the leaves, which comes in the form of ‘Horned Kratom’, a variety of leaf which displays sharply serrated edges. Thought to be the result of a genetic mutation, other theories include adaptation to the environment, and even cross-breeding.

The weather has a profound effect on the appearance of the Kratom tree – although it grows in Southeast Asia, the climate differs from place to place; the hotter and wetter the climate, the bigger and taller the tree will become, so in Thailand, for instance, there are tall trees, whereas the differing weather patterns in Indonesia will dictate that different islands will produce different-sized trees.

In addition to the size of the tree, the weather can also affect the alkaloid content found in the leaves.

Any of a class of naturally occurring organic nitrogen-containing bases. Alkaloids have diverse and important physiological effects on humans and other animals.

The Kratom leaf contains multiple alkaloids, but it is unique in that it is the only leaf known to contain both mitragynine and 7-hydroxymitragynine, the main alkaloids which give Kratom its unique characteristics.

Kratom and The Law

On August 3rd 1943, Thailand made it illegal to plant Kratom, a strange law given that the tree actually originates in Southeast Asia. Many believe that this was the Thai government’s attempts to keep control over the very lucrative opium trade, and that law stayed in place until December 18th, 2018, when the ban was lifted and growing Kratom was once more allowed.

However, two other Southeast Asian countries (remember, Kratom is native to these countries) – Myanmar and Malaysia – still uphold the ban, making the cultivation of Kratom illegal.

Worldwide, the law is a bit of a gray area, largely due to misinformation, so it is vital that you check the legal status of Kratom both where you live, and, if you are taking or bringing any home, the places you are traveling to.

Many people, including those with the power to change things, are in the dark about Kratom, so it is vital that proponents of the plant educate themselves as much as possible so that word can be spread and fears laid to rest.

It is only through collective campaigning that governments will ever change, so make your voice heard!