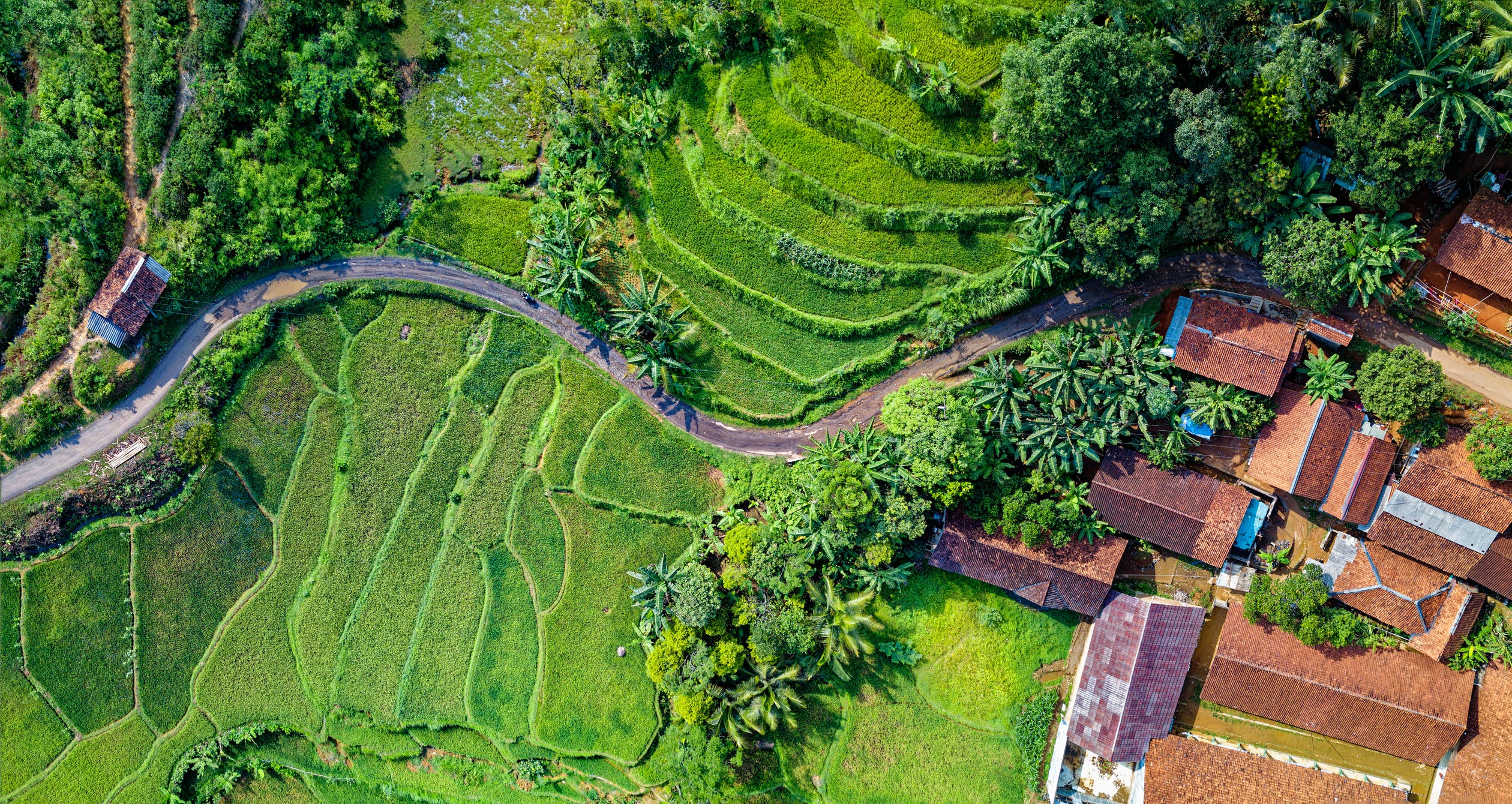 Indonesia – there’s so much more to see

One of the world’s largest growers of Kratom, Indonesia is a land of contrast. Making up the equivalent of one eighth of the circumference of the world, Indonesia benefits from both the Indian Ocean, and the Pacific Ocean. Located on the Southeast Asian coast, this vast country straddles the equator and consists of more than 17,000 islands, and borders two other Kratom growing countries – Malaysia, and Papua New Guinea.

This tropical archipelago includes the Greater Sunda Islands of Sumatra, Java, Borneo, Celebes, the Lesser Sunda Islands of Bali and many more. Indonesia’s capital is Jakarta, which can be found near the north-western coast of Java.

With in excess of 260 million people living in Indonesia, more than 50% of them live on the island of Java.

Originally named The Dutch East Indies, following Japanese occupation in during World War II, the island sought independence from the Netherlands and became known as Indonesia.

Hugely diverse, Indonesia boasts a host of ecosystems, making it rich in many types of produce. For example, Indonesia is a major exporter of tea, coffee, cacao, spices, palm oil and, of course, Kratom, all of which require very different growing environments.

If you thought that the only language spoken in Indonesia was Indonesian, you’d be wrong, because there are more than 700 different languages spoken across the islands, and there are three different sign languages used, and, even more interestingly, the country has at least 10 writing systems.

A foodie’s paradise, Indonesia boasts over 5000 traditional dishes, and with more than 300 ethnic groups living in the islands, these dishes are as rich and diverse as the country they come from.

Insects are a particular delicacy in Indonesia, with crickets and grasshoppers being roasted before eating. Spice, as you would imagine, plays a huge part on cooking, and in fact the Maluku Islands (found in Eastern Indonesia) are known as The Spice Islands. This use of spice makes curries and hot, spicy foods a firm favorite in this part of the world.

Culture and the Arts

Rich in musical traditions, Indonesia is the birth place of a group of instruments called Gamelan, and Gamelan music is rarely found written down – it has a long oral history which has been passed down from generation to generation.

Dancing goes hand in hand with Indonesian music, and the islands have literally thousands of unique dance forms associated with them. In Bali alone, there are at least 15 unique dance styles, and most are based on animals, mythology, and even emotions.

As you can imagine, art takes many guises in Indonesia – painting, pottery, and sculpture all have their place, as well as architecture; carved temples should be seen to be believed!

It’s hardly surprising that with such a varied and beautiful landscape, the islands have played host to many Hollywood movies – King Kong was filmed in North Sumatra, and Eat, Pray, Love starring Julia Roberts had many scenes filmed in the beautiful Ubud, in the uplands of Bali.

Probably most known for badminton, Indonesia has won gold medals in every Olympic Games they’ve competed in, apart from the 2012 summer Olympics. Soccer is also a popular sport, while the preferred martial art is that of Pencak Silat, which traditionally was included in every young man’s schooling, and was a necessary step along the way to manhood.

With many national parks throughout the islands, Indonesia is home to many unique and wonderful animals. Sumatran tigers, which are listed as a critically endangered tiger subspecies, can be found in Sumatra, and it is estimated that less than 400 of these beautiful animals still survive. Another animal only found in Northern Sumatra is the Sumatran orangutan, but sadly they also fall into the critically endangered category, and the rainforests of North Borneo are home to the Borneo (or pygmy) elephant, whose existence is threatened by the loss of habitat. Many other creatures, including the Komodo Dragon (the largest living lizard) inhabit the islands of Indonesia, many of them endangered.

Many people are of the mistaken belief that Indonesia is a predominantly Buddhist country, but in actual fact, Buddhism is one of the least practiced religions in the islands. Of the six official religions, the Muslim faith accounts for 87.2% of the population, with Protestants only making up 6.9%. 2.9% are Catholics, 1.7% are Hindu, and Buddhism is second to bottom with only 0.7%. Right at the bottom is Confucian, which is made up of only 0.05%.

As you can see, Indonesia, as well as being the birth place of much of the world’s Kratom, is a fascinating and diverse country, which is right near the top of many people’s travel bucket lists, but even if you’re not planning on visiting these beautiful islands, knowing about them can only enrich your Kratom journey even more.