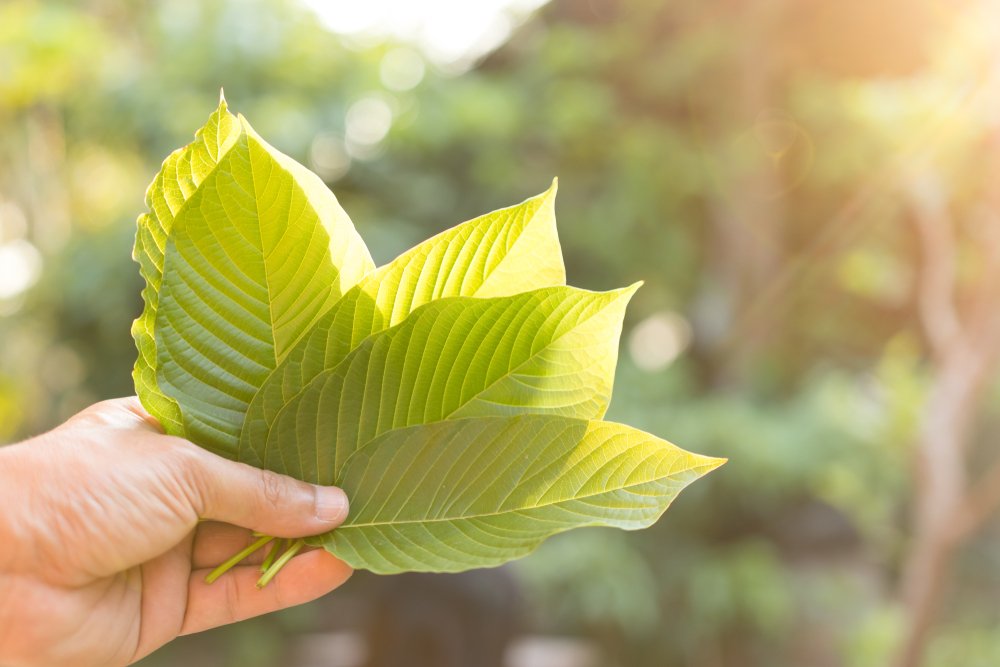 As the popularity of holistic treatments grows, more research is being done on various plant species throughout the globe. The more research that is done, the more herbal medicines are discovered. Kava and Kratom are two plant-derived substances experiencing tremendous surges in popularity throughout the world, particularly in the Americas. While you may think that Kava and Kratom are the same, the two species are drastically different.

Perhaps many people confuse Kava with Kratom because they both come from similar areas of the globe and thrive in hot, humid soil. The places where these soils are found are in the tropical areas of the globe but both plants have different native lands.

Kratom originates from the plant mitragyna speciosa, which tends to be found primarily in Southeast Asia and some areas of South America. The mitragyna speciosa plant reaches heights upwards of 80ft. In comparison, Kava is derived from the Piper genus of shrubs and can be located on the islands of Fiji, Hawaii, and Papua New Guinea. Kava reaches heights of a mere approximate seven feet.

When it comes to cultivating and harvesting Kava and Kratom, the processes are very distinct. Through cloning, there have been hundreds of variants of Kava. The research has found that there are two main categories of Kava variants, noble and non-noble.

Before Kava is harvested, the shrub must mature for four years. The shrub roots are used to brew a concoction that brings on anesthetic, anxiolytic, and sedative properties. Depending on whether the Kava is noble or non-noble, the quality will vary. Noble Kava tends to be much higher quality and is more widely preferred, whereas non-noble has some unfavorable qualities that have been the subject of some controversy.

Unlike Kava, the Kratom farmer chooses which type of final product they want to achieve by tailoring the cultivation process. By removing the leaves at a specific time and choosing the length of time they remain to cure in the sun, the plant’s alkaloid makeup can be altered. This process allows for greater control over the final Kratom product providing users with the option to choose from multiple strains and potencies.

Dissimilar from Kratom, Kava has been regulated within the United States, with GMOs and government agencies aiming to prevent consumer harm. The non-noble variants of Kava often have concentrations of dangerous substances called flavokavains that potentially put users at risk. Noble Kava has almost zero traces of this compound; thus, it is the preference of regulating agencies throughout the world.

Kratom, on the other hand, is a highly controlled substance throughout America and in other countries. While there are some states where Kratom is legal, others continue to ban it. Kratom’s legality has been in question for many years, and with so much hesitancy and confusion, consumers often don’t know if they should purchase the product. If you purchase Kratom in a state or city where it is legal, there is nothing to worry about. You also need to ensure that the Kratom you are buying is high-quality, which is why buying from a trusted source is the best course of action.

Even though America and the rest of the world are much less concerned with Kava’s risks than those of Kratom, it doesn’t mean it won’t help with your health and personal goals. If you are currently seeing a homeopath or naturopath, you can speak to them about the two products to get an idea of which would be right for your lifestyle. While both of these substances are very different, one thing remains the same, quality is critical.