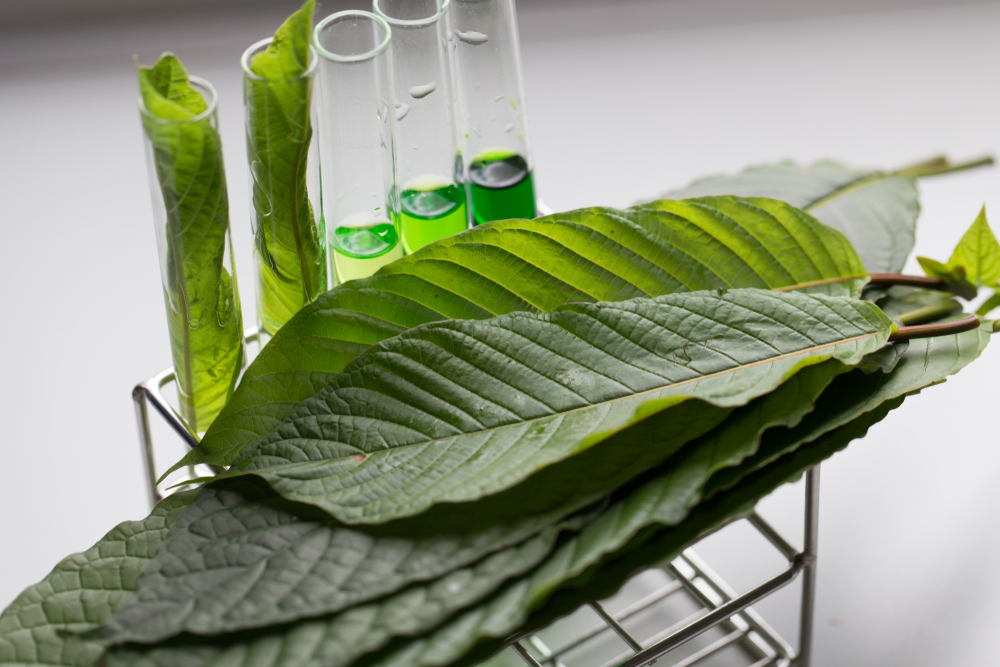 Mitragyna Speciosa, or Kratom, is categorized into strains according to both where it was grown and the color of the veins on the leaves before processing; for example Bali White, or Malay Red. Both the geography and the color will determine which properties and potencies the powder has, so learning which ones are which will go a huge way towards making your Kratom experience an enjoyable one.

Grown throughout South East Asia, Kratom can be found primarily in Thailand, Malaysia, Borneo, Bali, and Indonesia, and each location will produce a different plant. Factors such as sunlight, temperature, and carbon dioxide in the air can affect the levels of alkaloids in the plant, as can both salt and bacteria in the soil, and it is these alkaloids – mostly mitragynine and 7-hydroxymitragynine – which determine the properties and potency of each strain.

With each strain offering different levels of alkaloids and therefore different aromas, you begin to see why it is so important to look at each strain in depth to determine which set of properties will best suit your needs.

Amounts are everything when it comes to Kratom, but almost every single strain will have a paradoxical effect if burned in excess of the optimum amount. Unfortunately there is no ‘set in stone’ amount with Kratom; each person must find their own level which is why we advocate starting burning small amounts and building gradually.

As we have already seen, the potency and effects of Kratom will depend on both its vein color and the area in which it was grown.

When you look at the profiles geographically, you can gain an even broader insight into the properties between the different strains.

It is also possible to combine two strains together by choosing powders with your desired effects and mixing them so that those effects are enhanced. In fact, Maeng Da does that at source, by grafting two strains together to produce a hybrid which is incredibly potent and carries stronger aromatic effects than single strains.

As you can see, finding the perfect strain for you will take a little research but with so many configurations possible, you will be able to tailor your Kratom to suit your needs perfectly once you learn which properties belong to which strains.

Great article, just what I needed.