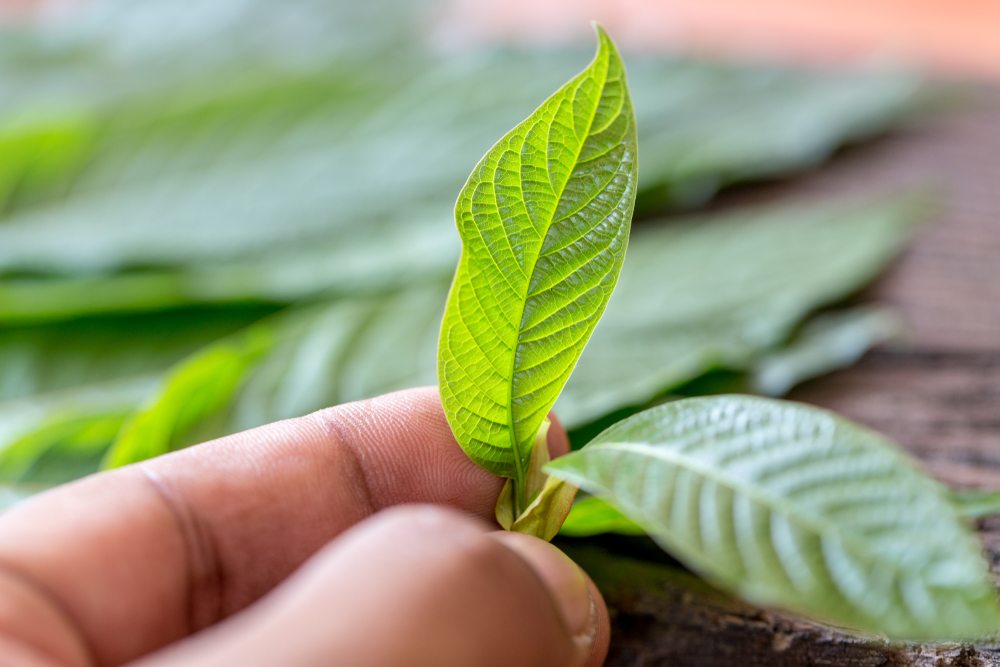 Mitragyna Speciosa, or Kratom, is categorized into strains according to both where it was grown and [...]

In a world where money changes hands at the touch of a button, it can come as something of a shock t[...]