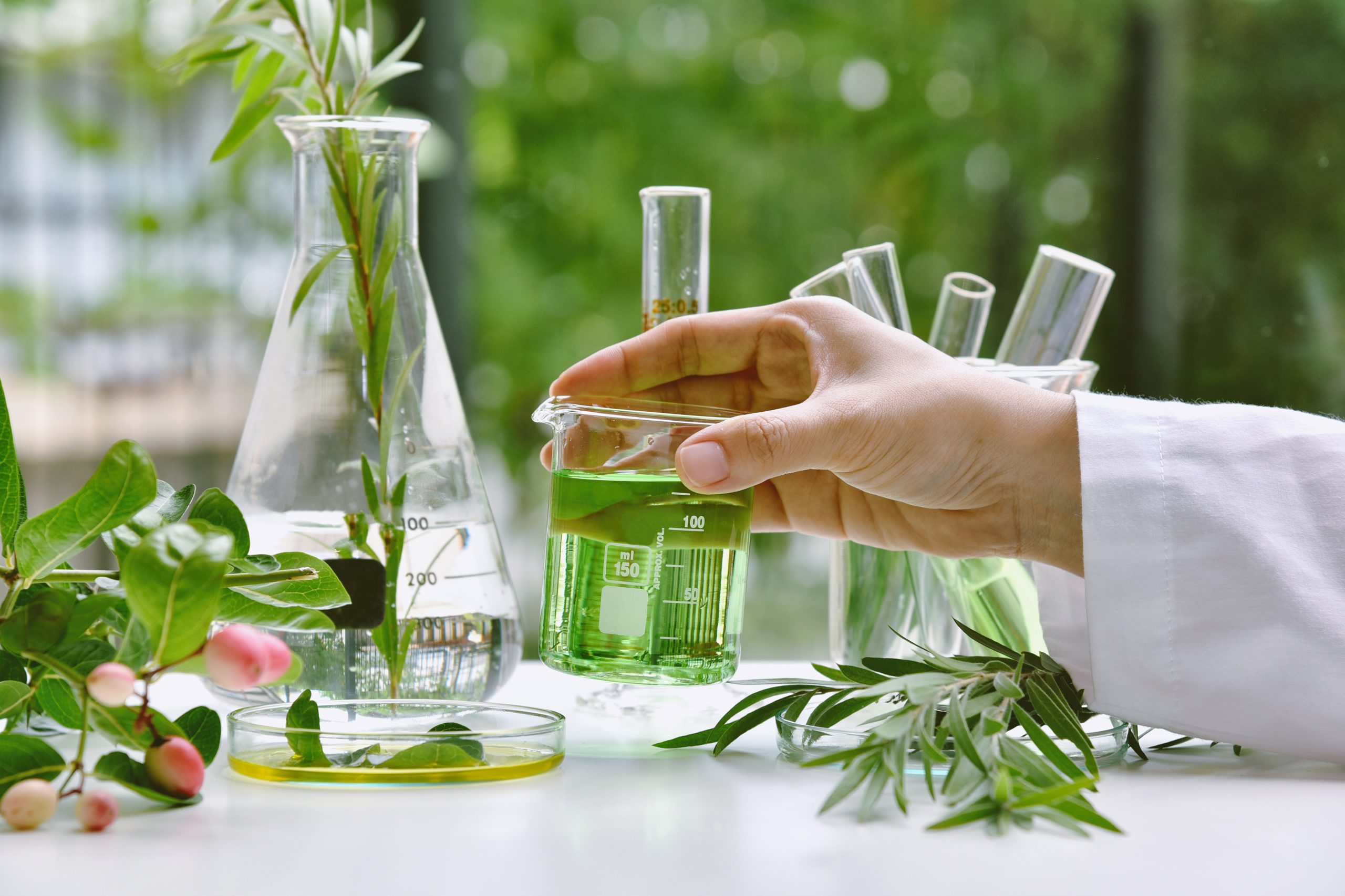 The substance derived from the mitragyna speciosa tree, Kratom, is currently undergoing extensive research and investigation to find out more about its healing properties. While there are places where you purchase Kratom right now, many US lawmakers and legislators would like to see it become a controlled substance, and as such, this research is necessary for keeping it in the good books. If Kratom were to become a Schedule I controlled substance, it would be even more challenging to perform research.

Recent scientific research studies have been undertaken that could potentially provide Kratom with much-needed credentials for it to become more accessible to the general public. The more accessible, the more likely that Kratom dealers and manufacturers will be exercising safe practices.

Where Does Kratom Come From?

Kratom is a substance made from the mitragyna speciosa tree leaves that thrives in moist hot conditions like Southeast Asian jungles. This tropical evergreen tree has long been reported by the locals to have many health benefits. As more people worldwide began to hear of Kratom’s power, popularity skyrocketed. In the United States, Kratom has faced many challenges primarily imposed by the FDA, who wanted Kratom to be classified as a Schedule I controlled substance at one point.

For the mitragyna speciosa tree to become the usable Kratom substance, the leaves need to be harvested, cured, and further ground into a fine powder, manipulated into various formats like extracts and capsules. Within the United States, Kratom can only be sold in some states, and it is for research only for responsible adults to educate themselves about the substance.

Why Research Is Vital

Research it vital as it unlocks more information about Kratom, which can help make it more accessible. So much of the rumors and slander surrounding Kratom are because there is not enough information circulating for people to make informed statements or judgment. With more research, scientists can help discover the benefits in the most therapeutic doses, which can be incredibly beneficial.

If Kratom were to become a Schedule I substance within the US Controlled Substance Act, research would be incredibly difficult to conduct as there would be limited resources available. Scientists would not be able to access Kratom to study, and thus many studies would be put to a grinding halt. By looking at some of the most recent studies, you can get a better idea of what research can achieve.

A pharmaceutical science professor at High Point University named Scott Hemby conducted a study that analyzed Kratom and its likelihood of addiction against its therapeutic possibilities. This study has been one of the most critical done on Kratom as it looks at much more than just at the plant. The two primary subjects of the research were the alkaloids 7-Hydroxymitragynine and mitragynine.

Each was analyzed on their own, looking at how they affect human brains. In another stage of the study, both of these alkaloids were analyzed together. One of the valuable pieces of information that resulted from this study was that the alkaloid mitragynine had low potential to be abused.

One of the primary hurdles of research is funding. All across the board, whether its food research, technology, or health food substances, research can be extremely costly, especially when the study’s scope is broad. When a research team studying a medicinal herb that has been classified as a Schedule I controlled substance tries to apply for research funds, it can be extremely difficult if not impossible to receive. This result could have been real for Kratom if it wasn’t for the National Institute On Drug Abuse that disagreed with the FDA’s assessment of Kratom’s potential.

In their support for Kratom research, they offered the University of Florida $3.5 million to research in December of 2018. The funds were set to be released over two years. NIDA showed continued support by granting the college another $3.5 million in May of 2019 to be distributed over five years. This funding will allow the team to find out more about the alkaloids in Kratom and whether it could potentially curb the crisis in the United States.

The primary purpose of Kratom research is to figure out if it could be a therapeutic substance for those who suffer from opioid addiction. Other studies have been conducted to find out more about mitragyna speciosa, but the best way to understand the research is by doing your own. Look into recent studies and programs dedicated to finding out more about Kratom. Ensure that if you are using Kratom, you only purchase from reputable vendors as they are helping give Kratom a better reputation.