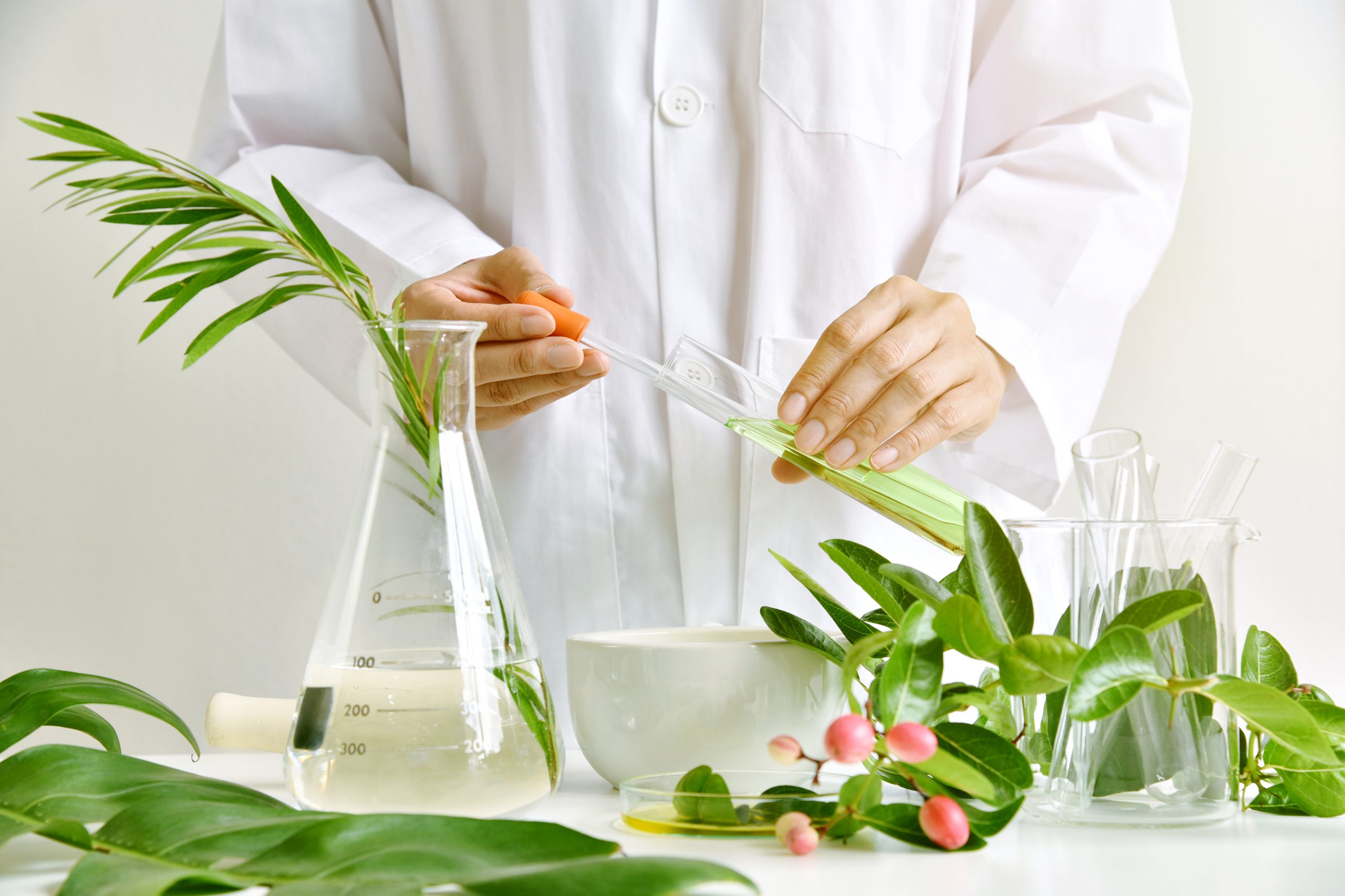 The Kratom Plant: What You Need to Know

The use of kratom powder has skyrocketed in the United States and other parts of the world over the past several years. Given the popularity and the discussions that have popped up in the media, it is easy to understand why people want to know more about kratom. They want to know where it is from, what it is, and whether it can truly provide the benefits that so many users claim it can.

It is important to know that kratom is not a manmade substance, and it has been growing naturally for a long time, mainly in Southeast Asia. Those who live in those countries in Southeast Asia have a history with kratom that goes back centuries. Many in those cultures have been using the leaves of the plant by chewing them or putting them into tea. They claim that it provides them with energy, makes them more productive, and allows them to focus.

Even though there are centuries of anecdotal evidence, kratom is still mysterious in many ways. To get a better understanding of what kratom is, it is important to look at the plant from which it comes.

This is an evergreen tree native to countries located in Southeast Asia, such as Indonesia. The plant is a part of the Rubiaceae family, which means that kratom is related to coffee. The size of the trees can vary greatly. You can find some specimens that are 80’ to 100’, while many are in the 13’ to 20’ range. The size of the trees will often depend on the environment. They thrive in warm and humid environments. With plenty of sunlight and water, they can grow to be quite large.

While the size of the tree can be impressive, the most impressive part is the leaves. It’s the leaves where the alkaloids for the kratom is found. Once the leaves reach the proper level of maturity for the color of kratom that they harvesters want to make, they are collected and processed via drying and grinding.

What Was Kratom Used for Traditionally?

Kratom was often used by manual laborers in various cultures throughout Southeast Asia, and as mentioned, the leaves were typically chewed or put into tea. Upon consuming the leaves, the workers would feel more energized, and as though they could continue working. It was used recreationally by many for this purpose.

However, some of the research that has been done with kratom has found that it also served other purposes. Those who were living in Thailand and Malaysia, for example, were using kratom to help with medical issues. They have used kratom to help with coughs, but there is a lack of hard scientific research to back up these claims.

People in the Western world are always looking for quality supplements and alternative medicines that can help them to feel better. It was only a matter of time before kratom was brought to the United States, and when it arrived, it became popular almost instantly. It was suddenly available in shops in specialty stores, and then the Internet made it even easier to access. Many vendors are available online that sell a range of kratom strains to buyers. Whether they want capsules or powders, there are options available.

One of the most interesting things about kratom is that the single plant has so much variety. Not only is there variety in the types of benefits it can offer, but there are different colors and strains based on the region where it was grown.

Young leaves that are not fully mature will have white veins. Green-veined leaves are more mature, and red-veined leaves have reached full maturation. The reason that leaves are harvested and collected at different times is not just to have color variations. Instead, it is thought that the alkaloid makeup of the leaves will vary depending on the age of the leaves. Many buyers come to prefer certain colors because of the benefits conferred by that kratom color. There are other types of kratom, as well, such as bentuangie, which is fermented after harvest. Some believe this makes the kratom more potent.

How is Kratom Regulated in the United States?

The US is often seen as a land of regulations. While this might be true in some cases, it has not happened with kratom quite yet. This is because there is still so much about the plant that remains unknown. Many researchers feel that the plant cannot be classified currently because they are still learning about it.

The government has not taken action to regulate kratom, but the Food & Drug Administration and the Drug Enforcement Agency have both reportedly expressed interest in it. This is because some feel that the plant has opioid qualities. While regulation and control of kratom might become contested in the future, many people want to protect kratom and make sure that it continues to be seen in a positive light.

Because there aren’t regulations, it means that manufacturers do not have to follow any guidelines or protocols when they are making and selling kratom. This can lead to low-quality batches, contaminated kratom, and other problems. Therefore, those who are interested in buying kratom should always make sure they are buying from companies that assure customers they are providing pure, lab-tested kratom. This helps to ensure the safety and potency of the product. Get in touch with us to see what we offer and to make your purchase of kratom today.