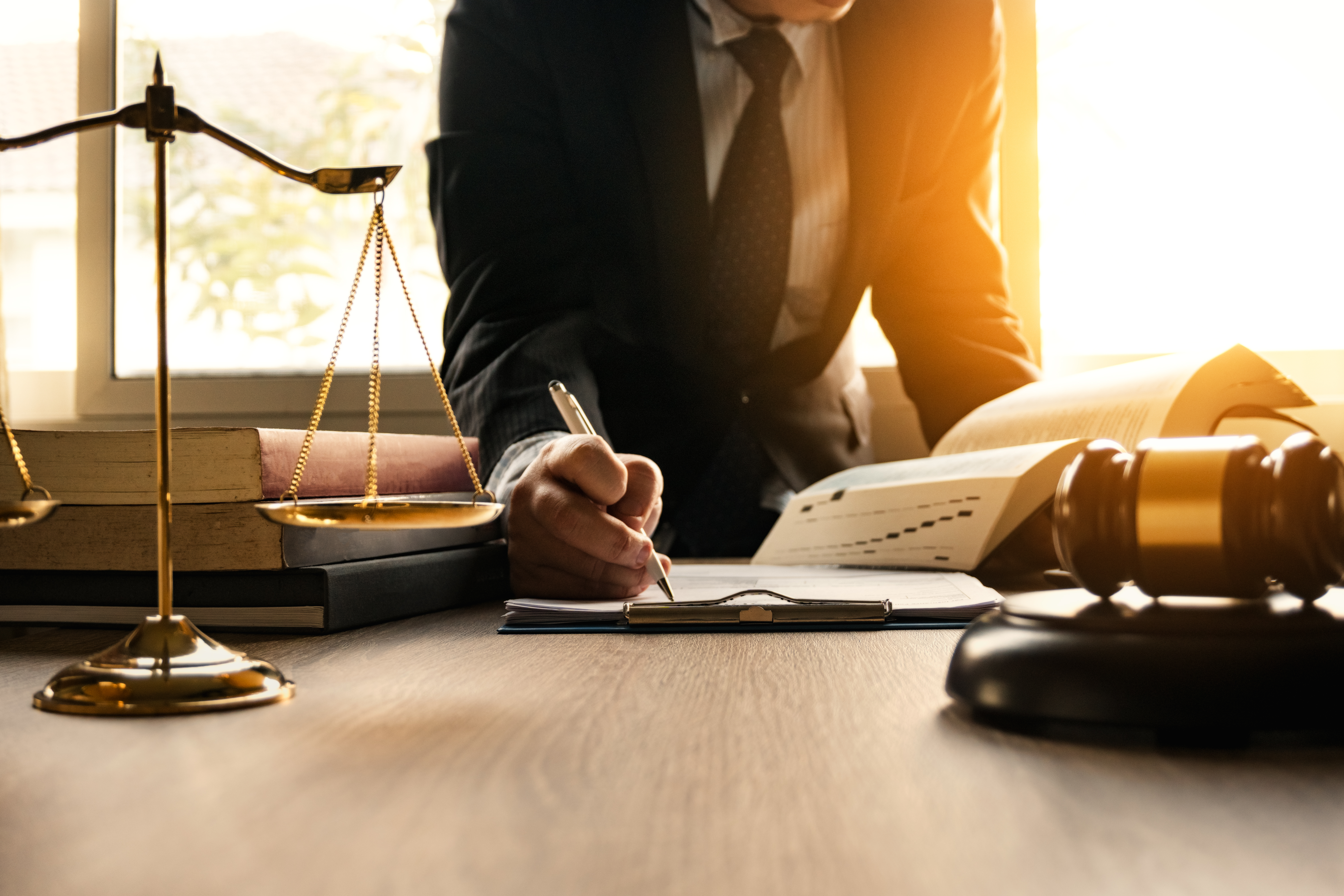 The Current Legality of Kratom in the United States

Although kratom is a substance that has been commonly distributed and consumed throughout certain parts of the world for centuries, it has only recently made an appearance in the Western world as of a couple of decades ago. In that short time period, it has gathered a substantial amount of public support as a significant portion of American adults have either tried or regularly use at least one kind of kratom product.

Since it has risen to popularity in such a short timespan, U.S. government agencies have been scrambling to figure out how to properly regulate its use and distribution. As a result, many consumers are confused regarding the legality of kratom in this country. Luckily, this is something that this article looks to explore to help clear things up a bit.

DEA Attempt to Classify Kratom as a Schedule I Drug

The main source of contention over kratom distribution and use in the United States has been coming from two key government agencies. This is the Drug Enforcement Administration (DEA) and the Food and Drug Administration (FDA).

Back in 2016, they partnered up in order to start the process of getting kratom classified as a Schedule I drug. This would have been a major move that would have imposed strict federal regulations over the substance that is along the same lines as other Schedule I drugs like marijuana, MDMA, and LSD.

After initially starting this reclassification process, the DEA was met with a ton of criticism from countless Americans who had experience with kratom and were advocating for it to remain off of this restrictive federal list of drugs. Because of this national support, the DEA officially ended their campaign to name kratom as a Schedule I drug and instead asked for more accounts of the experiences that people have had with the substance so that they could be a more comprehensive database on the drug.

As a drug that is often put into dietary products and other similar items, the FDA has taken a keen interest in kratom since it first began being distributed throughout the United States. The primary source of concern driving their attempts to more tightly regulate this substance has been the lack of medical studies that have supported many of the claims that these products claim to offer. As a result, their official position is that there are no FDA-approved uses for this substance.

Although they have been publicly warning about kratom use for many years now, their biggest move against this substance came in 2016 when they issued Import Alert 54-15. This alert allowed law enforcement agencies to detain any shipments that were determined to carry kratom products, even without first physically examining these shipments.

This law has been used several times in the last few years to detain thousands of dollars in kratom products from various distributors, resulting in hundreds of thousands of dollars of this substance being confiscated. But the FDA has also resorted to other methods, including issuing formal warnings to two kratom distributors in 2019 over claims of selling an unapproved or misbranded drug.

Although kratom still remains legal on a federal level, there have been several states and counties or cities that have enacted laws banning the substance. As of 2020, the list of states that have banned kratom includes Alabama, Arkansas, Indiana, Rhode Island, Tennessee, Vermont, and Wisconsin. Plus, it is also banned in Jerseyville, San Diego, and Sarasota County.

As more testing is conducted and confirms the benefits of this substance, we should see some of these places and the government agencies loosen their restrictions on Kratom.