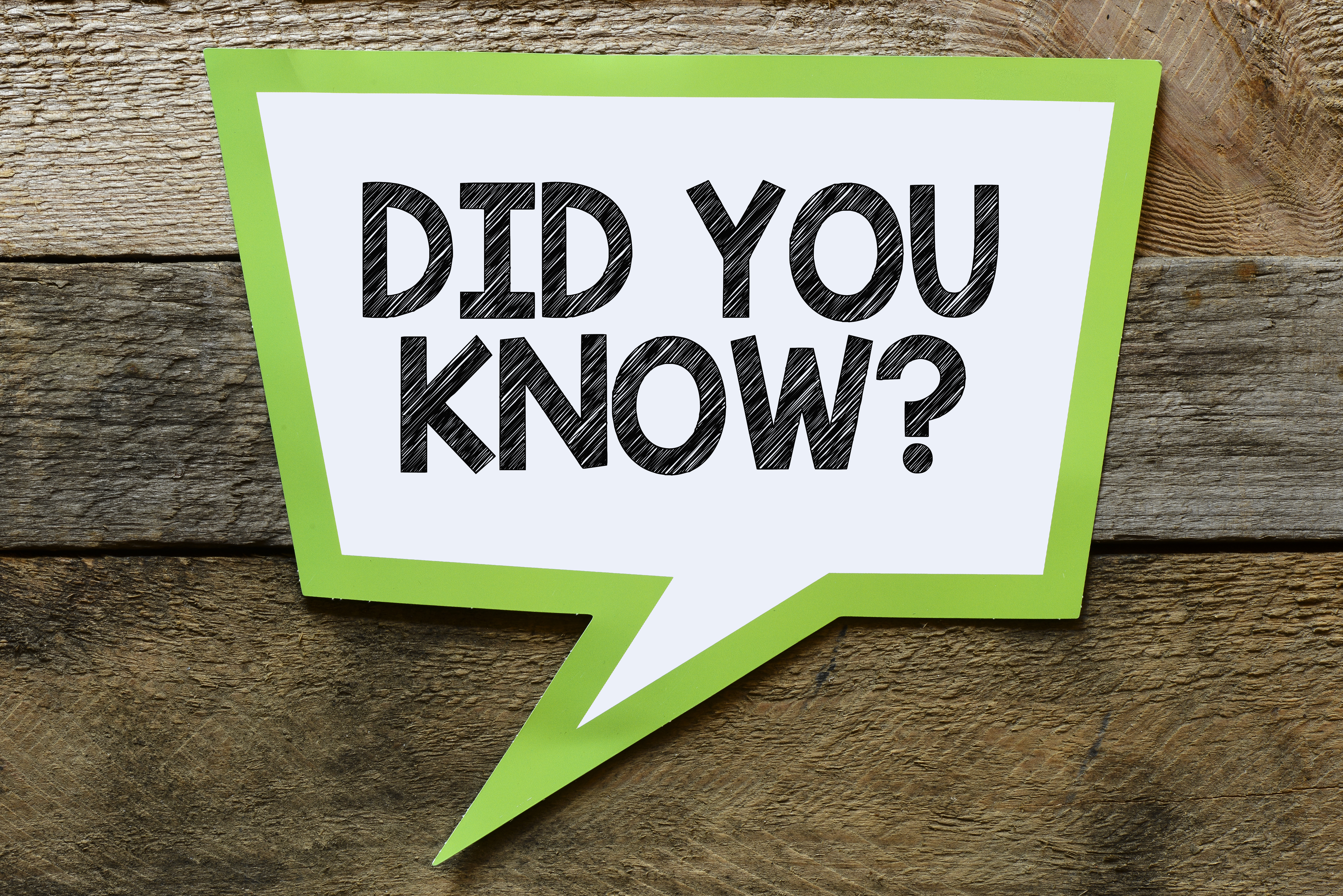 So You’ve Never Heard of Kratom?

While it certainly sounds like something that superman would be scared of, Kratom is actually a natural product which has been around for centuries, with its documented use dating back to at least the 19th century.

Where does Kratom come from?

An evergreen tree, Kratom is native to places such as Borneo, Indonesia, Malaysia, and Papua New Guinea and grows to around 50 feet in height, or, in some cases where growing conditions are ideal, can even reach up to 80 feet or more, with a trunk that can measure up to 3 feet in diameter.

Its leaves are generally dark green and shiny, and can grow to just under 8 inches in length and almost 5 inches in width, and are oval or egg-shaped with between 12 and 17 pairs of veins. When it flowers, the blooms grow in clusters of three at the tips of the branches, with a bright yellow, spiky appearance.

Temperature sensitive, the Kratom tree begins to lose its leaves at 39.2 degrees Fahrenheit, or 4 degrees Celsius, and, for such a large tree, it does not withstand wind well and is best grown away from windy climes, in wet soil and with plenty of sunshine.

Known in botanical circles as Mitragyna speciose, different people have different ways of pronouncing its more common moniker of Kratom. The first part of the word can rhyme with ‘car’, ‘hay’, or even ‘huh’, but as with many plant names there are no right or wrong ways of saying it – just go with whatever feels right.

Kratom, or Mitragyna speciose, actually comes from the same family as coffee, and while it thrives in tropical climes, it is possible to grow it in colder places, too. However, the tree itself isn’t easy to nurture – in fact, growing from seeds often results in failure as fungus takes over, so precise instructions and conditions must be met if the tree has any chance of flourishing.

Containing many alkaloids within its leaves (there are more than 25 in the Mitragyna speciose), two in particular – mitragynine and paynanthine – are believed to be unique to the tree.

The Legalities of Kratom

As with many other ‘alternatives’ on the market today, Kratom is largely misunderstood, and this has led to some confusion as to its place in law. Countrywide, Kratom is largely legal in the United States, but several states have introduced their own laws, including Alabama, Arkansas, Indiana, Rhode Island, Vermont, and Wisconsin – laws which have banned the possession or sale of the plant or any of its components. However, in states where Kratom is currently legal, that only applies to the growing and use of the plant, but the sale of it remains against the law.

Other areas around the world have differing laws regarding Kratom. For instance, in South America Kratom is legal in all countries apart from the Dominican Republic, where it is more of a gray area.

In the United Kingdom, the laws changed in 2016 making it illegal to buy, sell, import, or use Kratom, and this stance is common throughout most of Europe.

It is wise to check where your own country stands when it comes to the sale or use of Kratom, and don’t rely on old information as laws change all the time.

A large part of the reason for these bans, and the suspicion around Kratom in general, is from the misguided belief that it is unregulated. However, if you choose a reputable seller, they will have their customers’ well-being at the forefront of everything, and as such will regulate their own products, with labelling, storage, ingredients, and other important information. If the company is transparent, you can be sure that they have nothing to hide and that you are purchasing safe, quality products.

As with everything, it is prudent to do your research and ask questions – any reputable vendor of Kratom will be only too happy to answer your questions and supply you with the relevant information, and if they’re not, find one that will.

The article was def informing