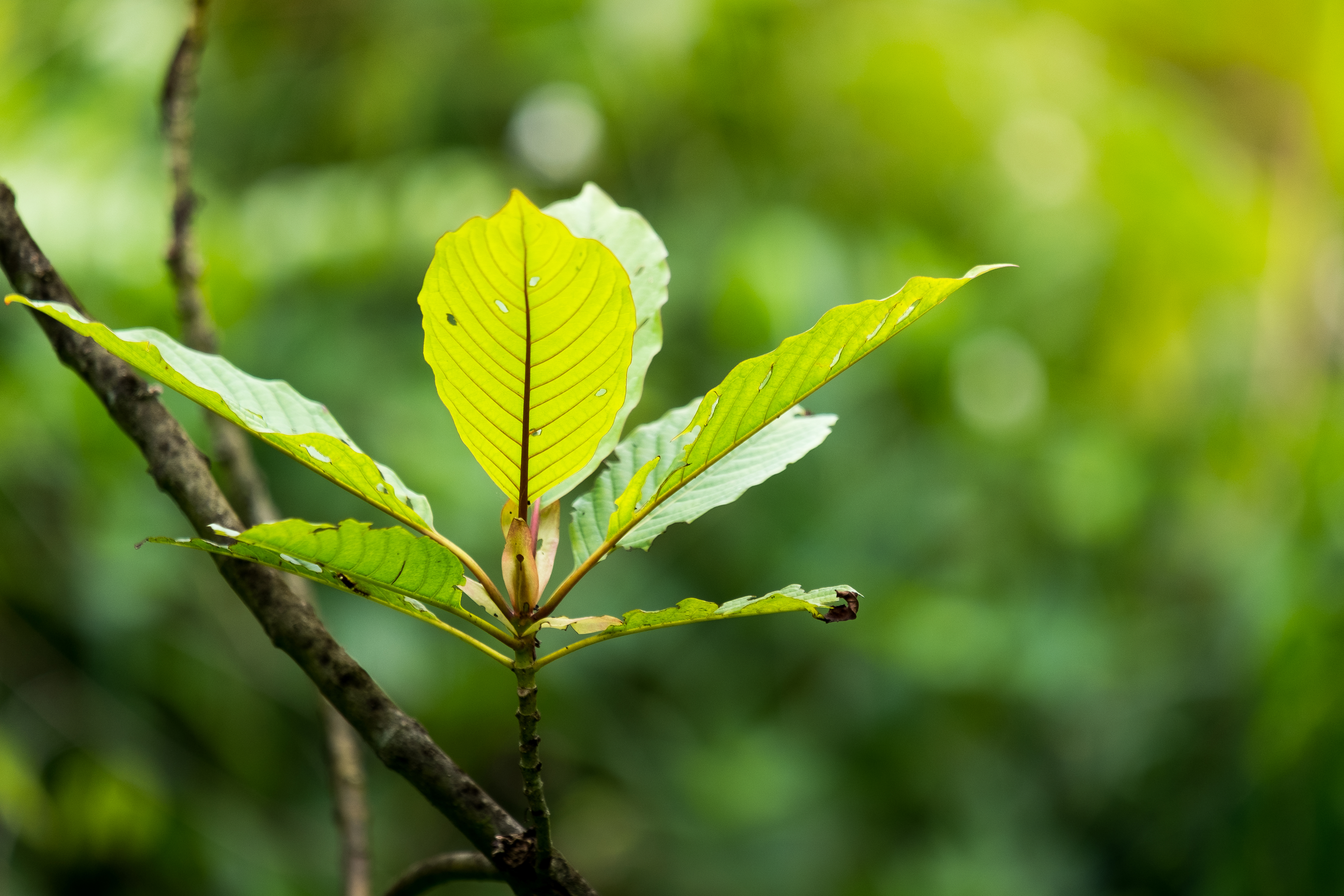 As Kratom’s popularity continues to increase, legislators and government bodies within the United States would like to see it classified as a Schedule I controlled substance. In some states, to combat the move toward criminalizing Kratom, the Kratom Consumer Protection Act was introduced, which was created in 2018. This protection act provides a legislative overview that could potentially offer legal protection to the Kratom industry making research more possible. While many advocates would like more approval from legislative bodies, this Act is a creeping move in a positive direction.

Kratom is a refined substance from the leaves of the mitragyna speciosa tree that is native to Southeast Asia. For centuries the locals in its native land (East Asia) have utilized Kratom for its powerful medicinal and healing benefits. As more westerners jump aboard the Kratom train, government bodies within the United States have grown concerned about its widespread use. The main reason why there is so much scrutiny is because of misinformation and fear-mongering by the FDA. With the restrictions imposed by these governing agencies, accurate information about Kratom and its uses cannot reach interested consumers. The more people don’t know about it, the more likely it will slide into place as a Controlled Substance. The Kratom Consumer Protection Act hopes to breathe more life into Kratom research and offer correct and informative facts about the plant and its properties.

The FDA has made it clear that they are not for Kratom and its research. These views come undignified as they do not have the proper research to come to such a conclusion. A previous Commissioner gave many warnings about Kratom and irrelevant and incorrect facts alluding to dangers in how it was marketed. However, this approach could have been motivated by his relationships with big pharmaceutical companies in the United States. Not only this, but a majority of his fortune is tied to these companies making his motives unethical. These pharmaceutical companies do not want to see Kratom approved as a legal substance because it creates more competition. The FDA nearly classified Kratom as a Schedule I substance in 2016, but they have since loosened their stance.

While this unnecessary aggressive approach was underway by the FDA, Kratom advocates and industry professionals created the Kratom Consumer Protection Act, which came into full form in 2018. The Act was triggered by an outbreak of Salmonella that occurred in a batch of Kratom that came from dealers that were not reputable. The main reason why an incident like this happens is because of the insufficient regulation around Kratom, which does not allow information to be given to consumers, which could be very beneficial and protect them from dangerous accidents like the outbreak. KCPA’s principal mandate is to protect consumers by establishing a minimum standard for Kratom business practices. Several Kratom advocates and leading organizations developed the Act.

The Kratom Consumer Protection outlines a road map for Kratom’s future, highlighting both the production and consumption of the product. Outlined below are some of the priorities of the KCPA:

In the United States, several states have passed the Kratom Consumer Protection Act, including Utah and Georgia. In many other states, it is currently under review.

The best way that consumers can help make Kratom more widely accepted is by ensuring that all products they purchase are from reputable dealers. By supporting more dealers that follow standard practices, you can ensure Kratom grows a positive reputation. You can also contact the American Kratom Association for more information about Kratom and its legality or join organizations and advocates so that you can stay updated on Kratom’s position in the American judicial system.