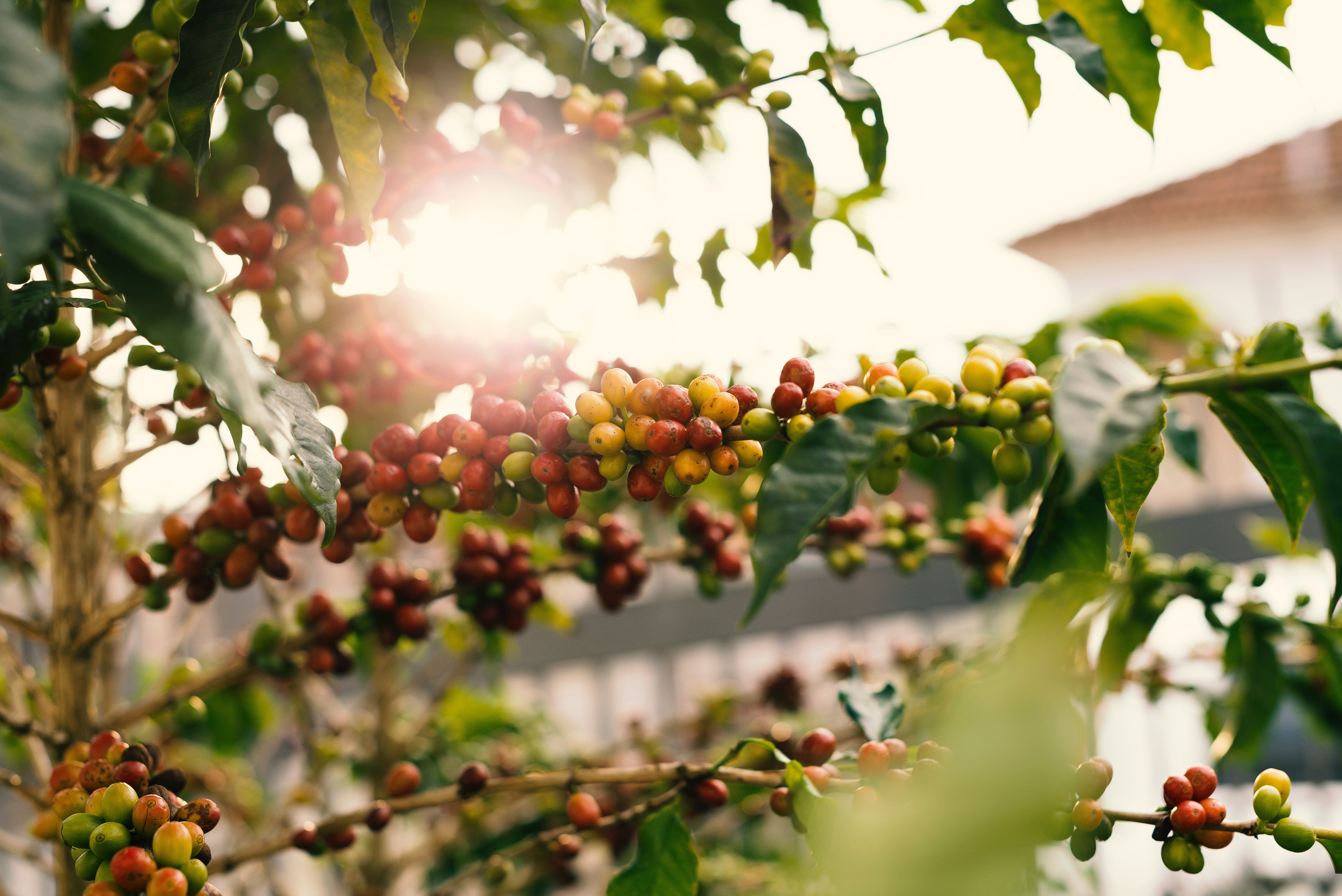 Keeping It In The Family – Kratom and Coffee

On the face of it, you wouldn’t think that Kratom and Coffee were related, would you? And yet, they both come from the Rubiaceae (pronounced ruby-ay-see-eye) family. That’s not to say that they are similar though, more like distant cousins – after all, the Rubiaceae family contains around 13,500 species (imagine how expensive Christmas would be with that clan!), of trees, shrubs, lianas, and herbs.

One thing they do have in common, though, is that they all have simple, opposite leaves (pairs of leaves growing on a stem).

Other species of the Rubiaceae family include West Indian Jasmine, Gardenia, Firebush, and Cinchona, and Rubiaceae plants can be found all over the world.

However, no matter how different the aesthetics and geography are, they share a similar biology, which is why there are classed as being related.

Many of the alkaloids found in the Rubiaceae family have been proven to have beneficial properties; indeed, the alkaloids found in cinchona bark contains quinine, which has been a lifesaver, literally, in treating people for malaria. But not all plants within the Rubiaceae (sometimes called coffee, madder, or bedstraw) family will have beneficial properties, so it’s essential to learn as much as we can about not only these plants, but plants in general.

Let’s Break it Down

So, we know that the Rubiaceae family consists of some 13,500 species, but within those species there are subspecies, and that’s where the plants begin to show their differences. Coffee and Kratom belong to different groups within the family, and actually, the group in which Kratom belongs only contains around 10 species, whereas coffee shares its group with around 120 more. In fact, Kratom is more closely related to Cinchona than it is to coffee.

Despite being related, Kratom and Coffee plants look vastly different. Kratom is a tropical evergreen, with large, egg-shaped green leaves. It doesn’t bear fruit, but it does produce flowers, or pods, which contain tiny seeds.

Coffee, on the other hand, grows on a much smaller tree, and rather than coming from flowers, the coffee bean is actually the stone in the center of the fruit produced, which must be ripe before being picked.

Going back to alkaloids; coffee’s main alkaloid is caffeine, a well-known stimulant, whereas Kratom’s main component is mitragynine, both of which produce very different results. Furthermore, coffee also shares an alkaloid with green tea, which Kratom does not.

Believe it or not, Kratom has been around for a lot longer than coffee, and yet coffee is widely accepted, unlike its distant cousin.

Dated back to the 15th century, a legend was often told of a goatherd in the 9th century called Khalid who noticed that his goats became full of energy after eating bright red (coffee) berries. Intrigued, he tried the berries himself, and, enjoying the ‘lift’ the berries gave him, brought the berries to a local Islamic monk. The monk was unimpressed, and threw the berries onto the fire from where the enticing smell of coffee arose. The fire was extinguished and the berries rescued, ground, and dissolved in hot water!

Ta-daaaa…enter the first cup of coffee.

Kratom’s historical use is less well-documented, although its usage has been linked to that of workers labouring long hours in the fields.

While Kratom’s cultivation remains largely within its native Southeast Asia, coffee, while originally from Africa, is now grown in many other parts of the world – in fact, the world’s biggest coffee-growing region is South America.

If you are at all familiar with Kratom, you will know, of course, that its legal status remains ambiguous at best. What you probably didn’t know is that coffee went through its fair share of legal issues too, with many countries attempting, and failing, to ban coffee altogether. Interestingly, though, Sweden did, in fact, succeed in having it banned altogether in 1746, along with any ‘coffee paraphernalia’.

Who knows what the future holds for Kratom? Perhaps climate change will mean that it adapts to growing in a wider variety of countries, and public demand could ensure that sooner or later, it is as widely accepted and accessible as coffee. It wouldn’t be before time!