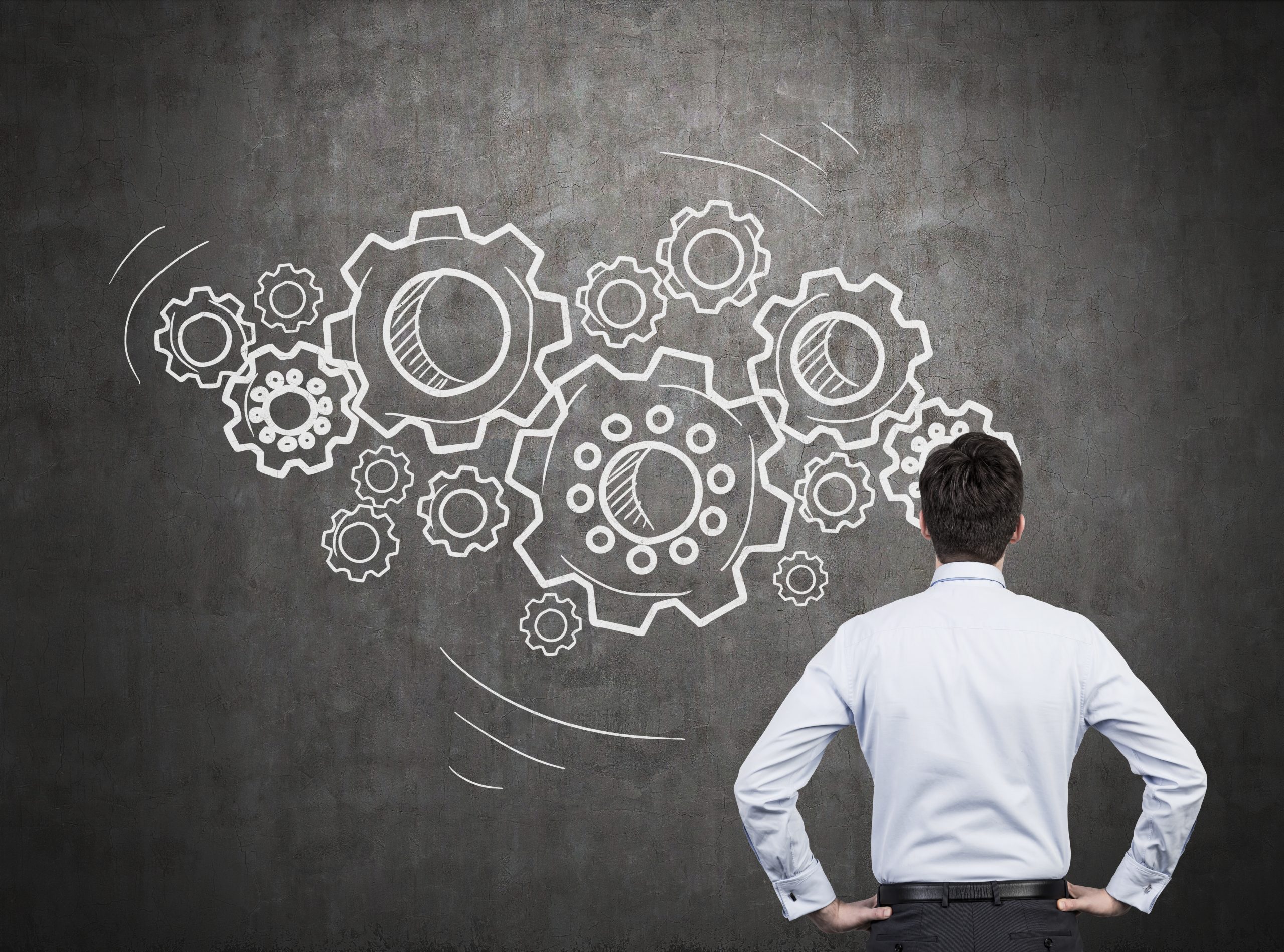 Impacts of FDA Actions on Kratom Price in the USA

Originating from Southeast Asia, the drug kratom has made a big impact on the world in the last couple of decades. It first became fairly widespread throughout many parts of Asia and eventually migrated to the European Union (EU) by the early 2010s. Shortly afterward, it hit the U.S. market for the first time, almost immediately making a big splash among the public.

This drug is largely used by consumers for its sedative effects for pain as well as its ability to provide individuals with more energy. But just as kratom started being used in the U.S., the government decided to step in. More specifically, the Food and Drug Administration (FDA) began taking actions to more closely regulate this latest drug.

FDA Citing a Lack of Evidence

In order for the FDA to take formal action against any sort of substance or product, they need to have a reason to do so. In the case of kratom, their reason has consistently been concern over a lack of studies confirming the benefits of kratom use. In fact, the FDA has come out multiple times and officially stated that there are currently no FDA-approved therapeutic uses of kratom and that there are significant safety issues associated with its use.

Attempts to Restrict or Ban Kratom

After several years of this constant messaging, it came as no surprise that they attempted to get this substance classified as a Schedule I drug, which would have effectively made it illegal to sell or consume kratom. While the DEA initially was more in favor of this reclassification, it took a massive amount of public support in order for them to reverse their decision and deny its classification as a Schedule I drug.

With this FDA-supported drive to ban kratom use through this tactic ultimately failing, they then continued to try other less direct methods like directing large seizures of this drug and issuing various fines to distributors.

Reception of Kratom in Europe

As previously mentioned, kratom became fairly widespread across Europe around the same time that it did in the U.S. However, the initial reception to this substance was a lot more friendly throughout the European Union (EU) as compared to their American counterparts. A general acceptance of the drug has allowed a kratom manufacturing and distribution industry to thrive in this part of the world.

In many of these European countries like Austria, Belgium, Czech Republic, Cyprus, and Greece, kratom remains completely legal and consumers are free to purchase it using either online or even physical stores. But there are a number of EU countries that also take harsher stances on this substance, similar to that of the FDA. This has led to a wide range of prices for kratom across the EU, depending on which country someone is in.

How the FDA Affects Kratom Pricing

In the U.S., the consistently restrictive position of the FDA has forced kratom prices to remain higher than they are in many other parts of the world. With thousands of dollars worth of product being seized for seemingly no reason at times, this is the only tactic that distributors have to stay afloat. So as long as the FDA continues to push back against kratom and there continues to be a lack of studies measuring its effects, the prices of kratom in the U.S. will likely continue to be slightly higher than in other countries.