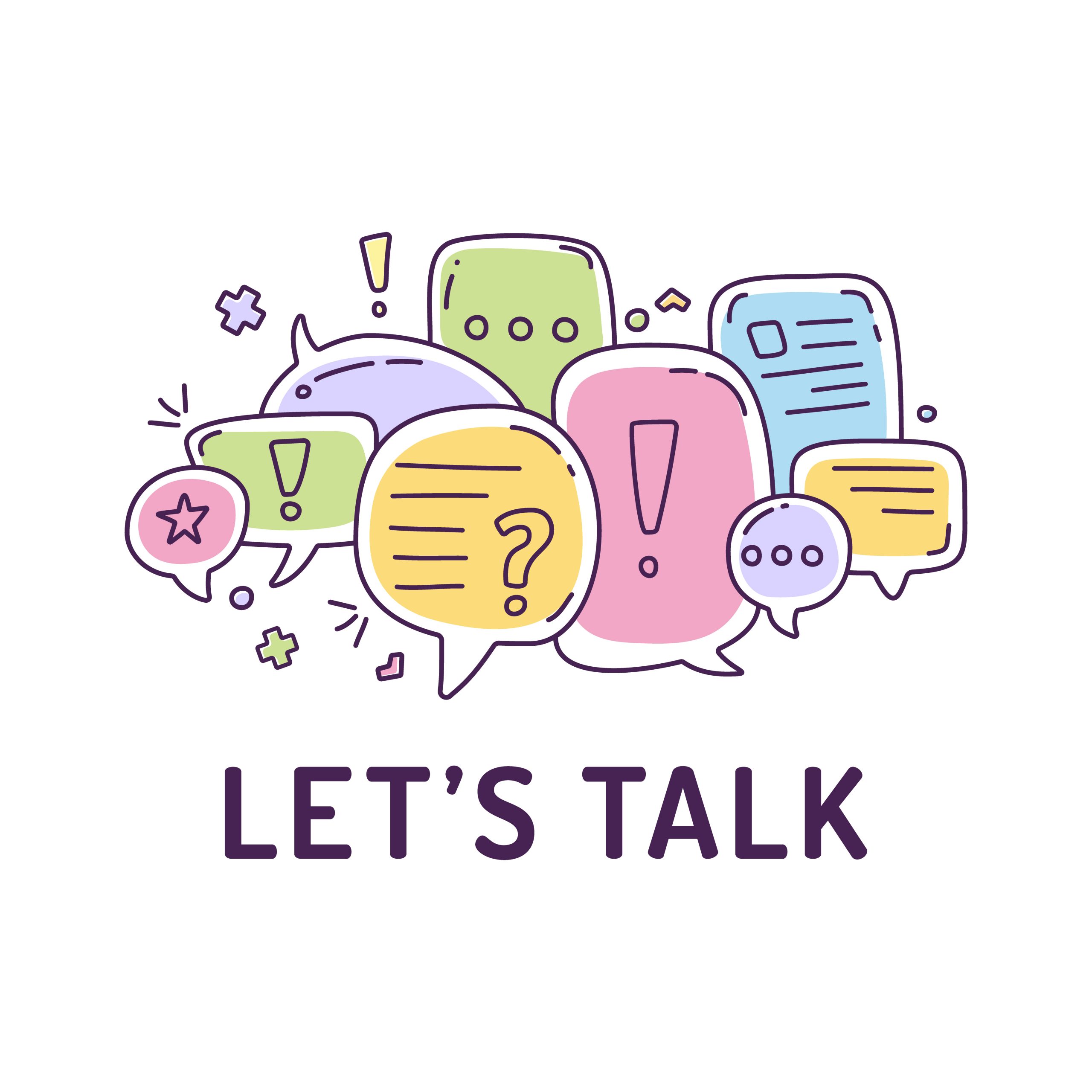 How You Can Be A Kratom Advocate In The USA

While Kratom has been praised in Southeast Asian culture for its healing qualities, with more westerners gaining interest, Kratom is threatened by the United States’ judicial system. If there are no people to advocate for Kratom, it could easily slide into the Controlled Substances Act as a Schedule I substance. If Kratom received this classification, it would be near impossible for any citizen to get their hands on it.

Many people believe that because Kratom has not yet become a controlled substance, that it is clear of any threat. However, there is so much misinformation and slander surrounding Kratom that if more people don’t advocate, there could be no hope for widespread acceptance.

Kratom has had a rocky journey through US legislation. There have been many struggles that manufacturers have had to deal with as well as vendors. As not everyone has moral or ethical motives, some people within the Kratom industry are ruining its reputation through poor business practices. Adding to the pressure is the big pharmaceutical companies that would suffer if Kratom became a fully available substance. They fear more people would turn to natural ways of healing as opposed to their chemical alternatives. The pharmaceutical companies are thus pressuring legislators and regulators to classify it as a Schedule I controlled substance.

Currently, Kratom has been called many things, including a party drug and dangerous. As there are restrictions about how Kratom can be marketed and what information can be publicized, these rumors are left undefended, which further misinforms the public. Scott Gottlieb, a former FDA Commissioner, was opposed to Kratom, grouping it amongst other controlled substances, including methamphetamines and cocaine.

Due to the FDA’s rules, Kratom dealers are unable to provide public customers with information regarding its possible benefits. These moves made by the FDA were considered suspicious as Scott Gottlieb’s fortune is heavily tied to big-pharma. The current commissioner Stephen Hahn will hopefully listen to Kratom advocates and lawmakers regarding Kratom legality.

If you could potentially benefit from Kratom and would like to see its restrictions lifted, there are many ways to become an advocate. A Kratom advocate helps to fight many battles; the primary ones are outlined below:

The general public does not know that much about Kratom. The concentration of information lies within the niche community of Kratom advocates, supporters, and customers. While some people are aware of other health products, they don’t know much about the Southeast Asian tree mitragyna speciosa, as it has not been on public television.

Defamatory campaigns, aimed at ruining Kratom’s reputation are a significant threat. Many of these have authoritative backers, making them even more believable and enticing to the everyday consumer. These campaigns have the potential to prolong the battle.

Irresponsible dealers and manufacturers are other factors that advocates need to consider when fighting the Kratom battle. These businesses are contributing to the problem as they are not taking proper care when selling Kratom. Thus, they could potentially be selling unsafe products, which could further make lawmakers more opposed to Kratom.

How You Can Be An Advocate

While it may seem like a challenging battle to get involved with, it is much more straightforward than you would think. One of the best ways that a Kratom fan can advocate is by focusing on personal habits. When you purchase Kratom, make sure that you store it safely where a child or pet cannot access it. If you research information and facts regarding Kratom, the more responsible you can be.

If you make an effort to support dealers and manufacturers that are reputable and sell high-quality products, you contribute to a safer Kratom industry. If you see a vendor selling Kratom for an impossibly low price, they most likely are cutting corners somewhere, and you should not be supporting them.

By joining Kratom advocacy groups like the American Kratom Association, and other organizations that support Kratom, you can help educate yourself and others about the substance. These groups are often filled with like-minded people and are bound to help you find out more. You can also contact your local government representatives and tell them why you support Kratom and its accessibility and why you think it can be beneficial for responsible adults.

The more people who make an effort to become Kratom advocates, the more likely it will be more accessible. Widespread acceptance would allow the people who need it most to benefit from Kratom and its properties.